HomeBlog Semiotics in Emerging Markets: The Future of Luxury in China

Semiotics in Emerging Markets: The Future of Luxury in China 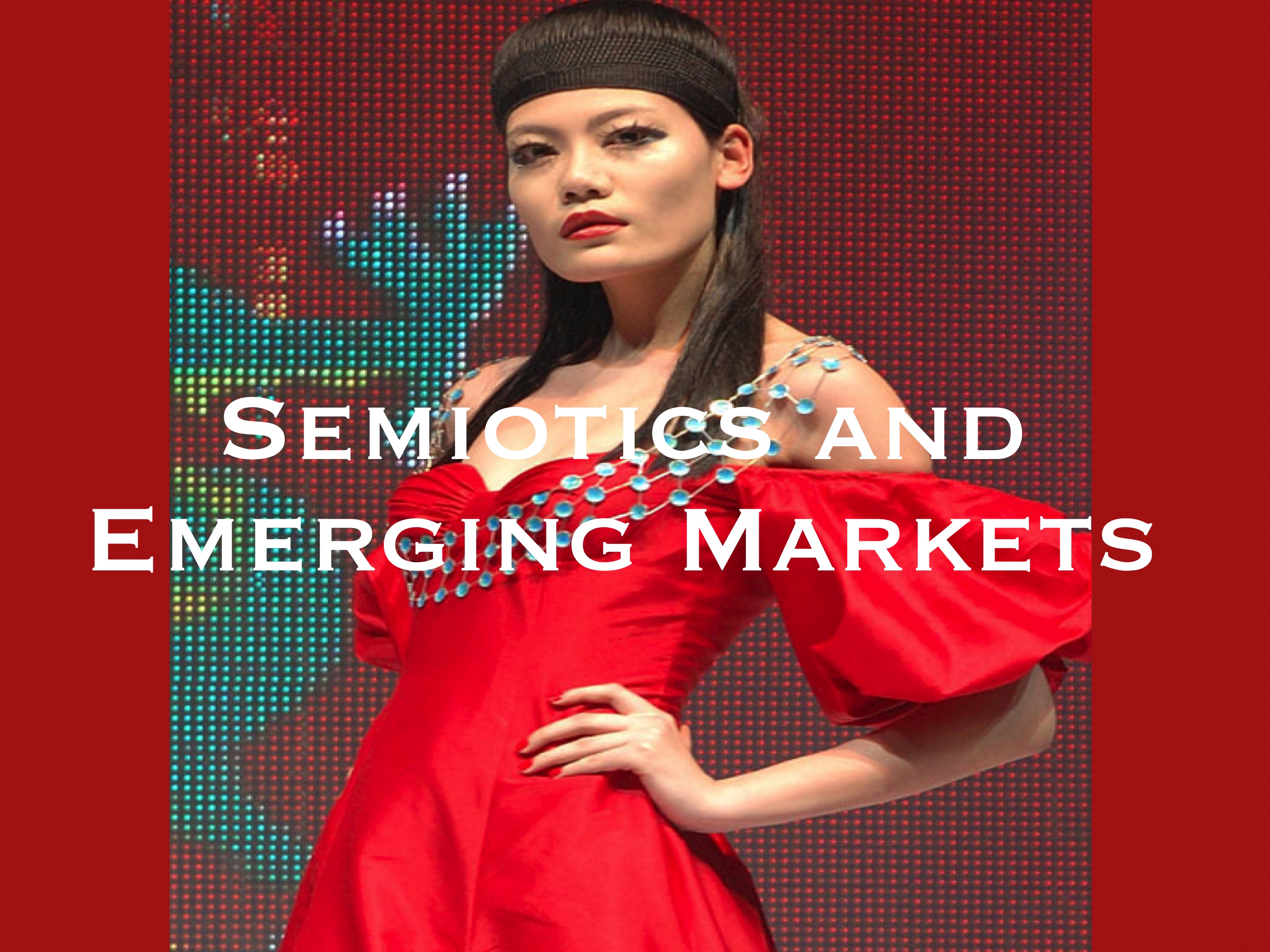 The People’s Republic of China, with its new rich consumers eager to show off their wealth, has led double-digit growth in the global luxury sector over the past ten years or so and market leaders such as Louis Vuitton and Armani are banking on even more growth in the future. However, a comparative study of affluent consumers in Shanghai and Paris exposed vulnerabilities in the marketing strategies of Western luxury firms in China. In contrast to French respondents, Chinese respondents on the whole failed to engage with the emotional dimensions of luxury brands, such as as the brand persona. Consequently, they did not differentiate one brand from another in a competitive set or express loyalty to one brand or another. Since there exists a direct correlation between the perception of value, customer loyalty, and brand differentiation (Aaker, 1991), the findings suggest that China’s enthusiasm for Western luxury brands may wane over time. There is already evidence of our findings in the declining stock performance of brands such as Prada and Louis Vuitton (Helmore, 2014; Roberts, 2012).